Due to the Covid 19 virus social distancing we are unable to have sales appointments here on the premises.

Collections are now available with social distancing measures put into place and with no opportunity for lengthy discussion/adjustments.

We hope all of our customers and their families stay well. 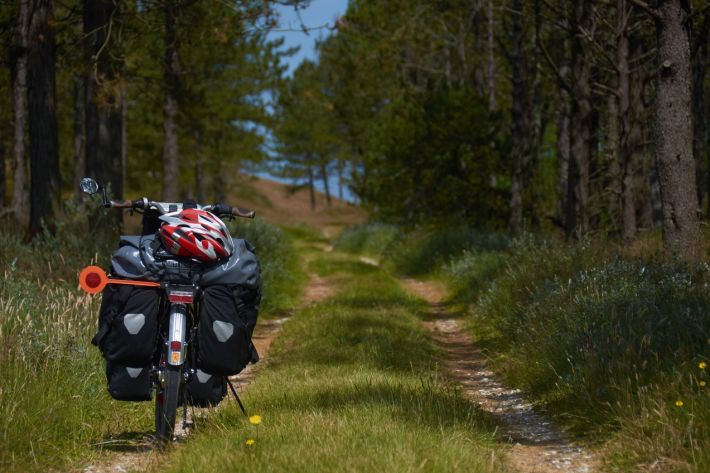 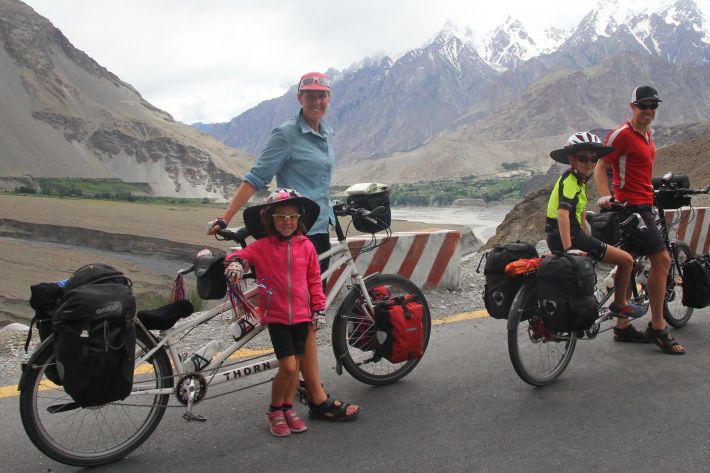 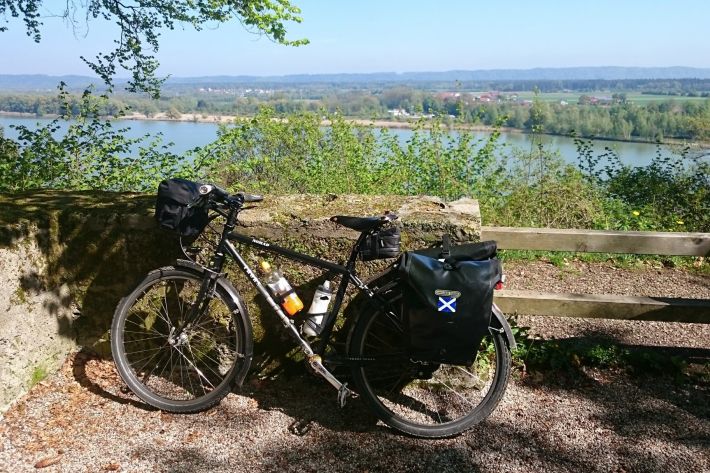 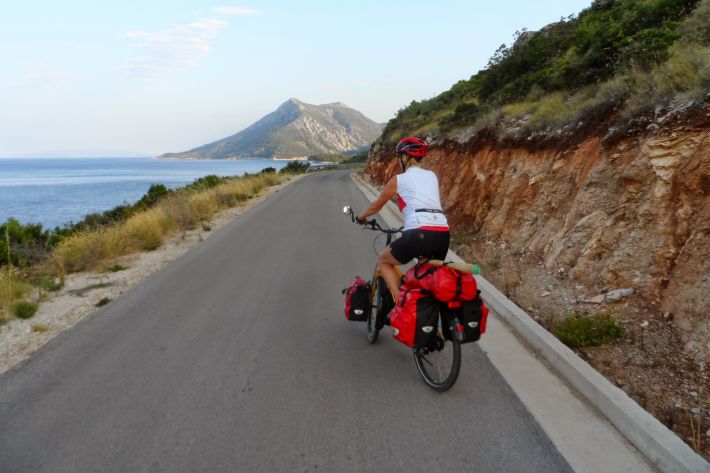 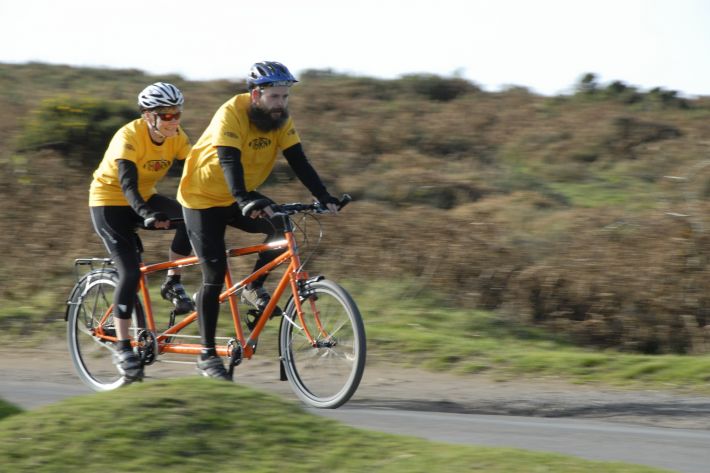 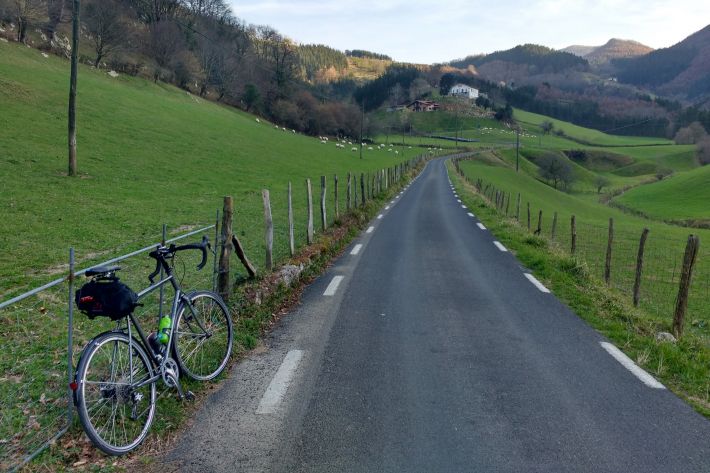 I would just like to say a massive thank you for not only the product that arrived on our doorstep, but the professional and high quality service that accompanied it. In an age dominated by internet shopping and minimal face-to-face service, it was refreshing and encouraging to deal with such personal and knowledgeable service (even if it wasn't quite face-to-face). Your products obviously speak for them self, but your service is your biggest asset in my mind. Every correspondence has been prompt and I never felt like it was arduous on your behalf. I always felt like I was being informed rather than pushed which was very comforting. I also never felt like you were trying to squeeze more dollars out of me, but rather more interested in supplying the best product for my needs. From the initial conversations to the unbelievable packaging of the tandems and everything in between we have been nothing but super impressed. And we know the product will be awesome because our Sherpas have served us so well and the attention to detail is obvious. We recommend all of our friends straight to you (colleagues of ours have just received their Raven's). Anyway, thanks again for the brilliant service and we are sure the tandems will provide many happy family adventures in the future.

We have just finished a trip in Pakistan on the tandems. It was amazing and the bikes performed flawlessly. They were a joy. Thank you.

Some photos and our blog can be viewed here.

I am emailing you so you can pass on my comments to the team at Thorn cycles.

I took a couple of years to treat myself to this bike and am so very glad I did.  I've ridden my bike almost every day since picking it up to do a hilly commute each day in Bristol, often carrying around 25kg. It has proved to be everything I hoped for. The fit is perfect, so many thanks to Stephen who took my measurements. I am only now having to make minor adjustments to brake cables. I have never experienced a bike of such high quality and reliable components (which is what I was hoping for!).

Please feel free to use my comments on your website.

Many thanks once again,

We are at journey's end. We have reached Constanta on the Black Sea in Romania. We have cycled 1667 miles, slept in 41 different places, travelled through nine countries and used seven currencies. We have fallen off twice and had three punctures!

The tandem was flawless and we were grateful for your emailed advice.

Thanks again for great service.

Hi Sarah , thanks for getting in touch. My new Raven arrived last night and I spent a couple of hours this morning setting it all up. I'm now 20 miles into my first cycle on it and it's absolutely fabulous ! The build quality and finish are second to none and it handles beautifully, I couldn't have asked for more. Thanks again to you and the team at Thorn for sorting everything out for me and pointing me in the direction of the Raven, it fits my requirement perfectly and I look forward to many years of touring on it.

Hi all, we got the bike a couple of days ago and tried it out yesterday.

I put a multitool in my pocket and we went out for an "adjustment" tour. Amazingly we finished the tour without touching any bolts or whatsoever. It was built and adjusted to the millimeter. We are very comfortable and engaged on the bike. I can feel it will be an extension of our bodies in upcoming years.

All I can say about the build is this bike is a confidence booster, and pretty cool to ride as well. Kind of a black war horse :)

Keep up the excellent work, thanks for your business.

I thought we should let you know about our new blue Thorn Raven Adventure.
It arrived safely on August 6th, carefully packed and beautifully prepared.

Our initial wobbly ventures were soon transformed into exciting journeys -maybe not expeditions - but definitely longer trips than I had thought we would be capable of in the first stages of this new venture! We have found the Adventure to be a particularly stable platform, and very forgiving. It has definitely helped our confidence to grow. My wife, Sue, who is Visually Impaired, has really enjoyed the ease with which she has become a cyclist again. The Rohloff took a little while to get used to - the gear changes were much more precise than I had bargained for! We're now getting used to it, and particularly appreciate the ability to change gear while standing still. Yes, there is a running noise in the lowest gears, but nothing like I had feared after reading some reviews; and the range of gears has seen us going up hills that it was probably better Sue didn't see before we attempted them!

We're now looking forward to more, and longer trips and would definitely recommend this tandem to others. Thankyou for the time taken to get the specification right, and for the polite efficiency of your service.

Just a quick note to say thanks for suggesting the Club Tour bike. IT IS FABULOUS and I did the coast to coast at the weekend and am proud to say I got up Hartside, so that shows a great improvement on last year. The frame size is exactly right and I have no aches or pains only a couple of grazed knees as I haven't quite mastered the quick release of my cleats yet. Once again many thanks

Hi. Guinness World Records have recently updated their website and included my record breaking ride from north to south and west to east across the United States. I thought you'd be interested to check out the link below which shows a picture of me with my Thorn Raven Sport Tour; the bike used for my ride. This was the second of three record breaking rides I have completed on the same bike. My first was for the 'Fastest cycle across Europe (North Cape to Tarifa) which earned a place in the 2003 edition of Guinness World records and last year I set a record for 'Most countries visited by bicycle in 7 days' which will be in the new book out next week.

Hi, may I say how totally delighted I am with my beautiful bicycle! It really is every thing I had hoped it would be. Thank you very much for your friendliness, efficiency and speed of delivery! Many thanks, Hugh

Dear All at Thorn Cycles, It has been my pleasure to become the proud owner of a new Thorn Mercury bicycle with Rohloff hub gears. I bought the cycle approximately 6 weeks ago and after the recommended 1000 km of running in I did the John O’Groats to land’s End ride of 1014 miles on it, unsupported with a pannier and bar bag. It is a beautiful machine and functioned absolutely perfectly from day 1. I had no mechanicals and the ride was very comfortable. Steve did a fab job at recommending what I would need and advising me on the gear ratios when I ordered the bike. It has so far, been worth every penny. Thank you for an excellent product and good service.

For a someone with a long torso and short legs, the long frame has an adequately long cock pit. The shallow seat tube angle (compared to racing bikes of today) moves the center of gravity forward which is good for loaded touring with a carradice saddle bag - no wheelies in even the steepest alpine ascents.

The bike is not super-light but a huge improvement over my previous touring bike and traversing all famous alpine passes I can confidently say that I wasn't held back by it. The tight clearance of the fenders stops the spray very well and the fenders are mounted so well that there's absolutely no annoying rattle on even the roughest roads.

I do all my errands and training rides and commute on the Thorn Audax 853 and it's the closest to a perfect all-rounder I've ever had.

I bought a Thorn Nomad about two months ago and have to tell you that it may be the best bike I have ever owned, and I have owned many bikes in my life.

It is simply superb in all that it does (from geometry, load carrying, braze-ons, etc); AND it's cost is remarkably low (even with shipping here to Pennsylvania in the USA); AND it is beautiful (and I ride and race a Hetchins which is my "other bike"!) I’ll tell all my friends about my Thorn, and I plan to buy ANOTHER Nomad for my wife in the spring. Affer all, it will only take ten days for it to get here (not to mention every time I had an email question about the frame I was sent a rapid reply)!

I would like to say a big thank you for our bikes they are absolutely perfect And ride even better loaded up.

We are currently in Aigurs-Mortars in France after cycling from Pisa and our bikes get constant attention for tourists who are always asking questions about their gears electrics and so on.

If you need an ambassador for the Thorn Nomads please let me know I am available. 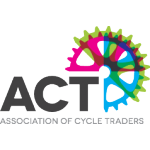